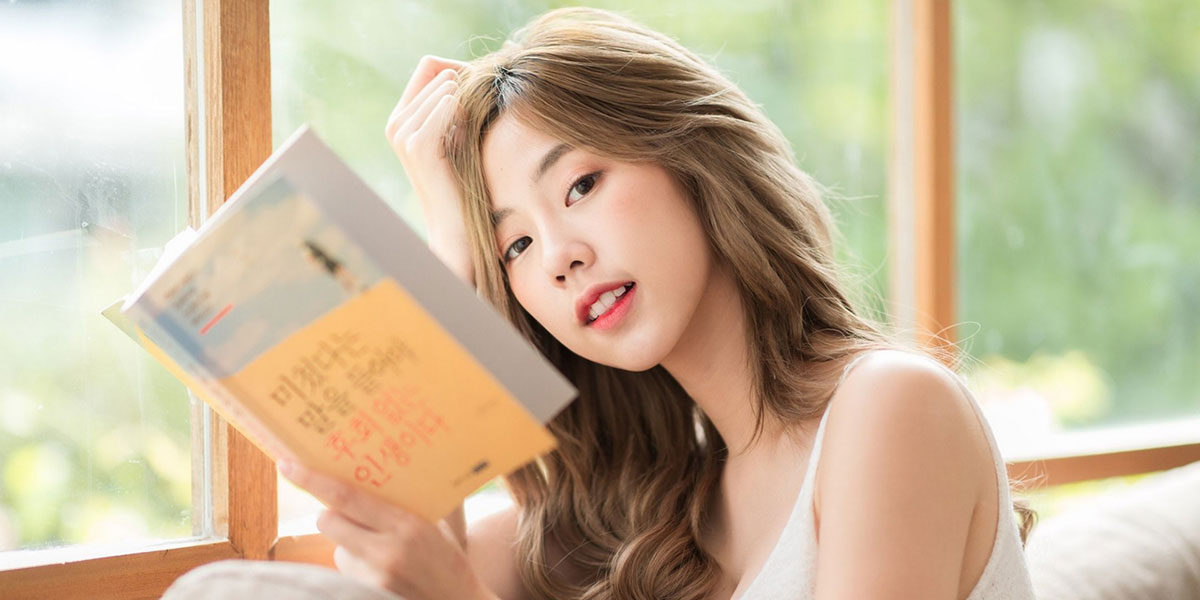 The overwhelming success of India’s space missions has highlighted the role of the country’s women scientists. ISRO, the pioneer of Space Technology in the world and one of the top six government space agencies in the world has a formidable set of experienced and capable women scientists.

The year 2013 put Indians on the global space map when ISRO launched the Mars Orbiter Mission (M.O.M.), also known as Mangalyaan successfully. Mangalyaan launched a probe carrying five instruments to study aspects of the red planet, from its mineral composition to potential signs of past life. India, in its first interplanetary mission, became the first Asian nation to reach Mars orbit and also the first one to do so in its first attempt. Mars Orbiter Mission (MOM) is also one of the cheapest interplanetary missions ever undertaken. The success in placing the spacecraft in the Martian orbit has made India the fourth space power after the United States, Europe and Russia to orbit or land on the Red Planet.

Mangalyaan was India’s first interplanetary mission and was majorly led by women! A team of 500 scientists from ten ISRO centres were roped in, with at least 27 per cent of the key executive positions being held by women. Of this power-packed bunch Ritu Karidhal, Nandini Harinath, Anuradha TK, Moumita Dutta, Minal Sampat and several other women scientists played significant roles in M.O.M.

To know more about the achievement of extraordinary women in India’s space program and how they overcame the gender barriers in a field dominated by men to achieve the impossible check out an extensively researched book – ISRO’s Magnificent Women and Their Flying Machines by Minnie Vaid. Also you can read the article on Mission Mangal: the real story of ISRO women behind India’s mission to Mars by CN Traveller HERE & watch this video on Women Scientists of Mangalyaan by Indian Latest HERE.